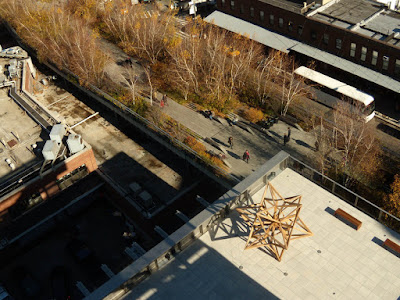 You previously saw Frank Stella's Black Star (below the shadow area of this picture), here's the other star on one of the open roof areas of the Whitney. That's the High Line below it, and looking up toward the north is another view of it (below).  We had good weather when we were there (Thanksgiving time) and the trees were just beginning to drop their leaves. 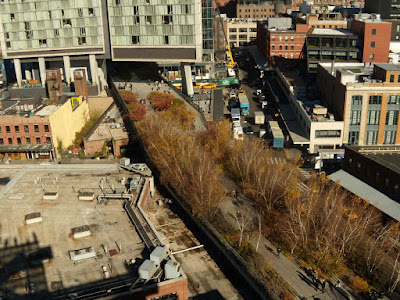 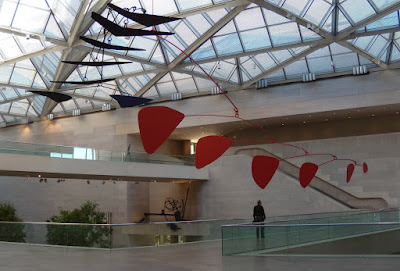 Elsa and Anna and Me and Merry Christmas 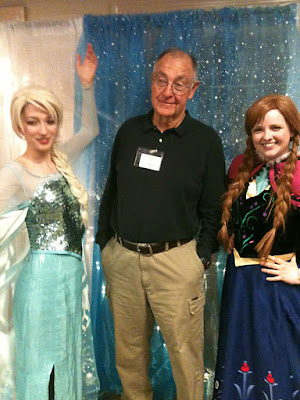 You'll get this only if you know little girls.  If you don't, here's a clue:  Frozen. For the record, here in Austin, TX, we hit 80 degrees yesterday.

Blogging has been non-existent lately because my Blog Wrangler had to make a bunch of promised baby quilts for Christmas babies.  A lot of cursing and rattling and cursing and ripping and strange sewing machine noises came from her area.  For my part I cooked meals, did dishes and stayed way the hell out of the way.  Maybe some pictures later but some went out without being photographed.

Between the last few blog entries and this one we did manage to make a very short visit to New York City (high hotel rates made us think twice) with a longer visit to Washington DC (low hotel rates as our government got lazy).  Some pics later but in the meantime we really loved the new Whitney Museum.  Frank Stella's Black Star, viewed from the outside balcony,looking down: 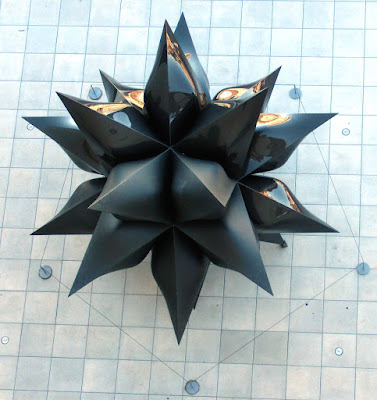 A really, really nice and thoughtful gesture from the Whitney:  Military, active duty and retired and family members get in free.  Thank you, Whitney.  When less than 1% of the American population has served in the military in the last 20 years, this seems like a no-brainer.  Too bad other museums don't get it. 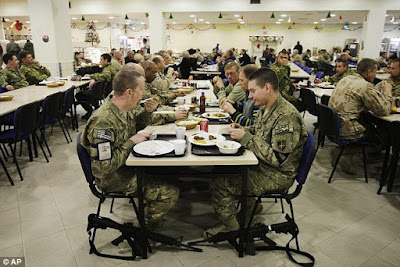 It's a special time of year and regardless of your political correctness and beliefs, let's just tell it like it is, take your choice:  Merry Christmas or Happy Holidays or Season's Greetings or Shop Till You Drop or Don't Blame Me 'Cause I Didn't Vote For Them.
Posted by Don Madden 2 comments: 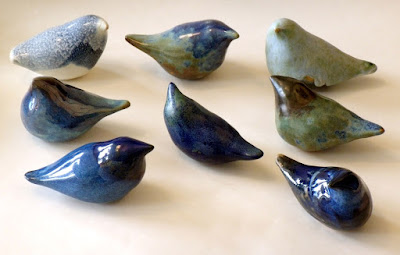 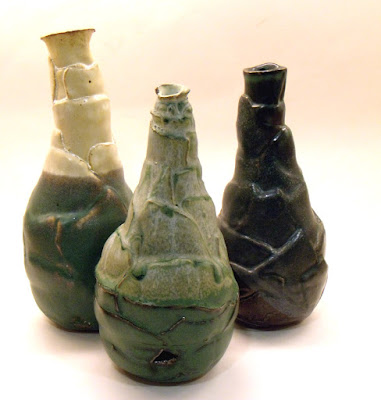 I'll also be selling some of the jewelry pendants I've made. 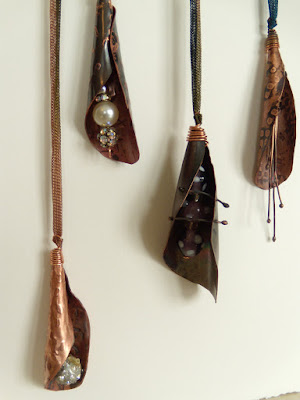