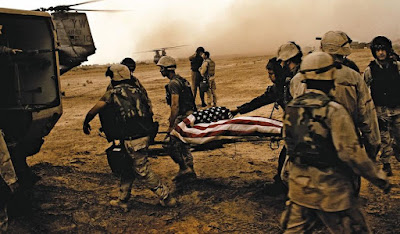 Memorial Day is a Federal holiday, observed the last Monday in May, to honor the U.S. soldiers who died while in military service.  The son of a U.S. soldier killed in Afghanistan put it this way:


His life was not taken: It was given, to his country.

I served in DaNang, Vietnam, from February 1969 to February 1970 and then I came home. The Vietnam Veterans Memorial on the mall in Washington DC has etched on its black surface the 58,318 names of Americans who died during the war there. They came home draped in an American flag.  It includes these two names: 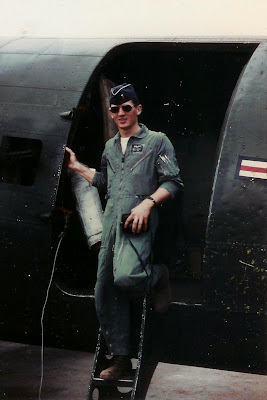 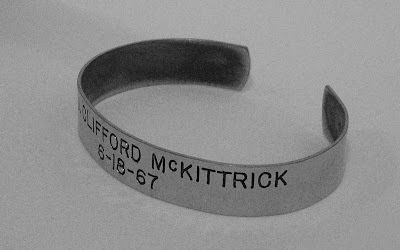 The Department of Defense POW/MIA Accounting Agency refers to Maj. McKittrick as "Status: Unaccounted For."

Why are these two men so significant to me? Go here and I'll tell you.

Enjoy your long holiday weekend with family and friends.  And the next time you step into a voting booth think carefully about your choice. 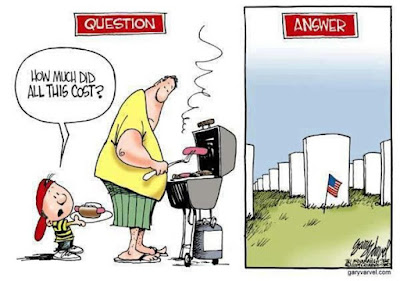