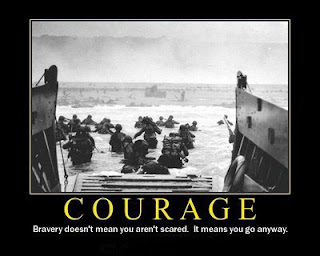 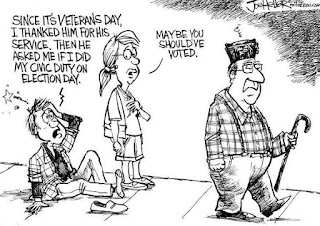 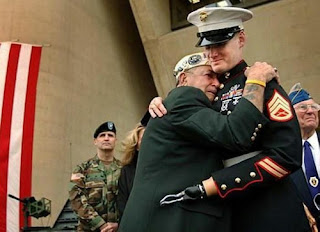 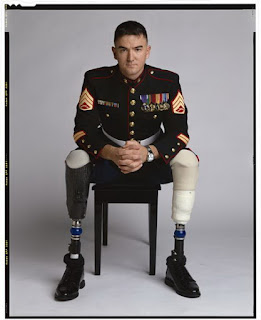 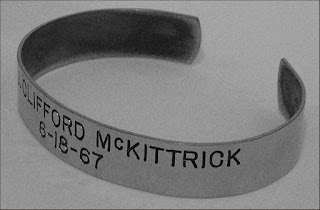 James Clifford McKittrick
Edward Joseph Guillory
William Ellsworth Lemmons
On an observation helicopter, South Vietnam, June 1967.
Originally designated as "Missing in Action".
Also designated as "MIA: Declared Dead While Missing."
But now designated by our government as
"Unaccounted For" and "Non-recoverable."
Could we please just designate them as
"Veterans We'd Like to Have Had the Chance to Thank"?
Posted by Don Madden